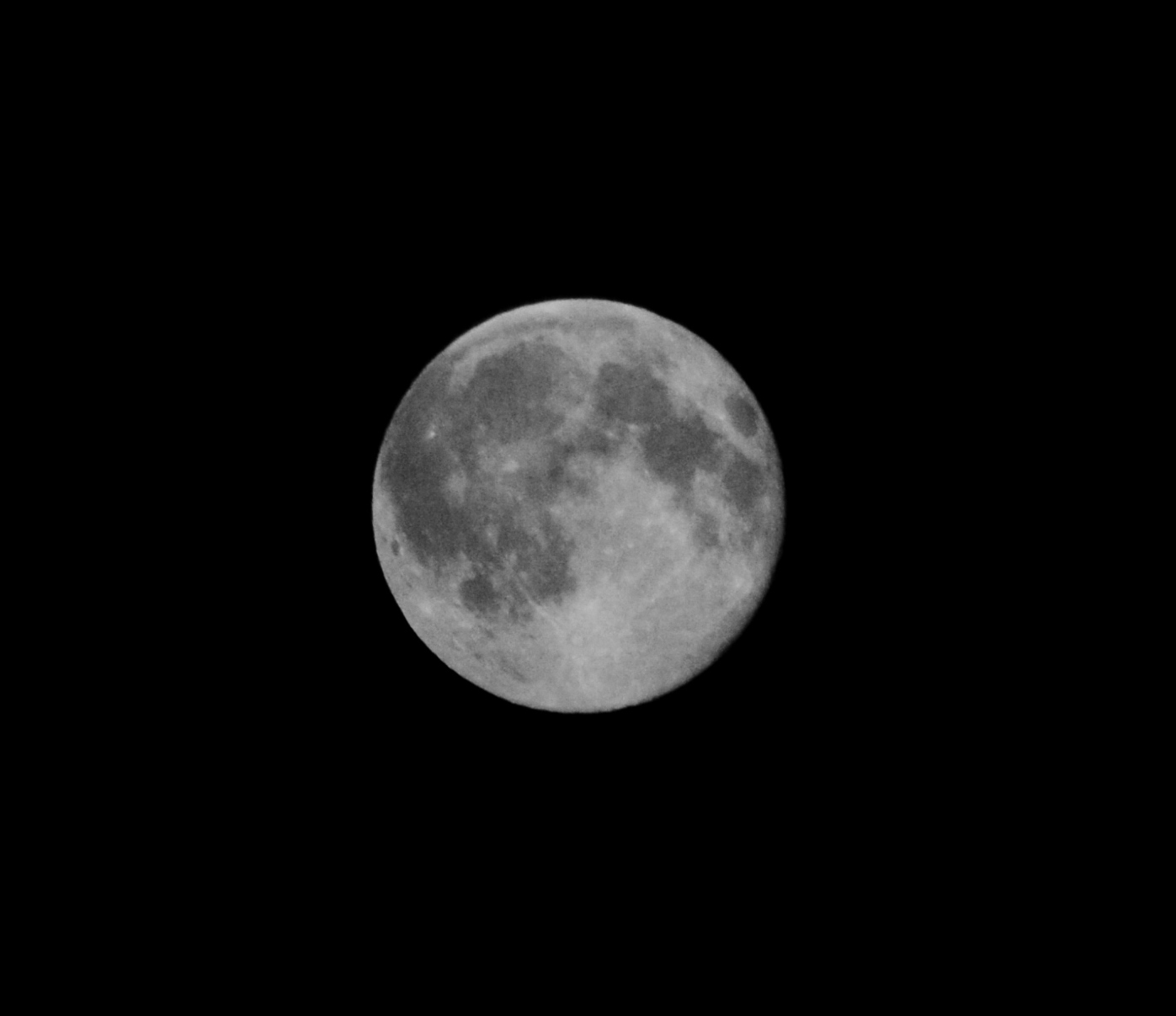 I am in the final!!Thank you everyone for voting. I am so grateful and even if I don't win, it is already a big honour to get this far.The winners will be announced at 7.30pm (UK time) during The SPtv Recognition of Achievement Awards.Tune in to Spiritual Psychics TV if you would like to watch the show.Good luck to all the nominees! ... See MoreSee Less