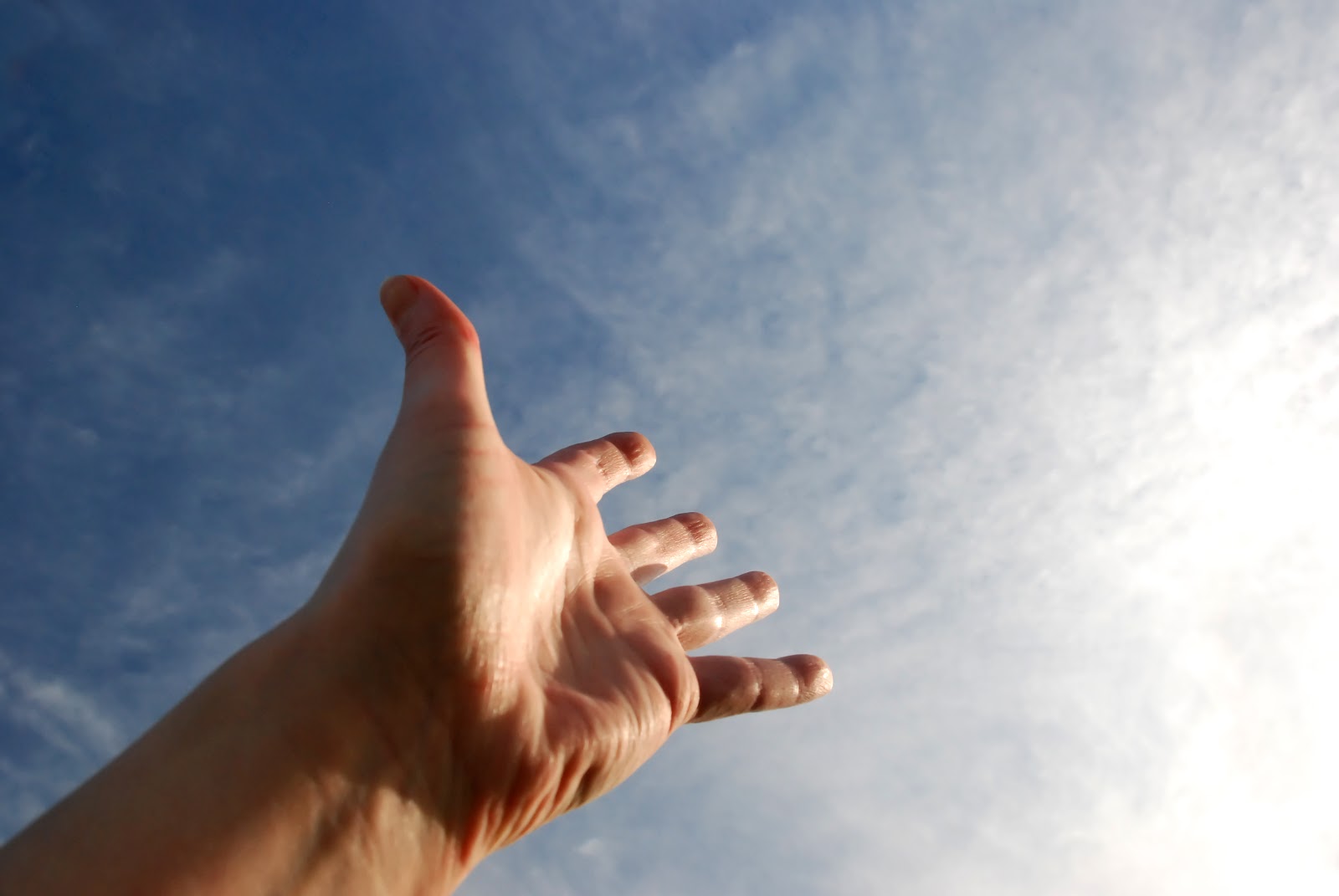 Today was a rather emotional day for me. I lost touch with a friend I know socially but only found four years ago that she had lost her fight with cancer.
When I met her about seven years ago, she had been in remission for a while and back to leading a normal life. Such a lovely, positive and cheerful lady who brought smiles to everyone. I still have her messages and her cards to my husband and I for our engagement.
Such a beautiful, kind and friendly lady taken too soon. Anyways I messaged one of her close friends though Facebook to find out where her final resting place was.
I never got a reply so I just assumed that it had been a year since she passed and perhaps the friend found it too emotional to respond and left it.
For the past week or so, I have had this urge to go visit this particular cemetery in Braywick. In fact I kept getting messages about it and the words hanging heavy in my mind. But I just put it to my fascination with cemeteries.
I love wandering around the graves, speaking to them and reading the messages of headstones. You can learn so much about the history of an area and the people by the messages, dates and names.
This morning I received a response from her friend who never saw that message I sent four years ago. 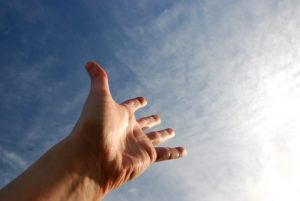 Guess where my friend was buried? The very same cemetery that has been calling to me. Needless to say I dropped all plans this morning and made my way there. My friend wanted to be “found”.
As I got into the car, a voice said “white roses” and I rushed over to the nearest florist to get some. In my eagerness to visit her, I forgot to ask her friend where to look for her grave!
So imagine me wandering around thousands of headstones in the cemetery looking for her name. I was so emotional that I even forgot her surname! Luckily her friend responded to my frantic messages and pointed me to the right direction. I placed the flowers by her and paid my respects. She was with her mom and dad so I said hello to them too! I felt peace, gentleness and love around her.
I always say that Spirit intelligence is superior and the learning never stops. I decided today that I need to take my thoughts or messages more seriously. Isn’t it remarkable that I was getting messages about the cemetery a week before a message that was lost in the system for four years dropped into my lap? My sense is that she wanted to be found and there is one more thing I am aware of but not at liberty to discuss here right now. 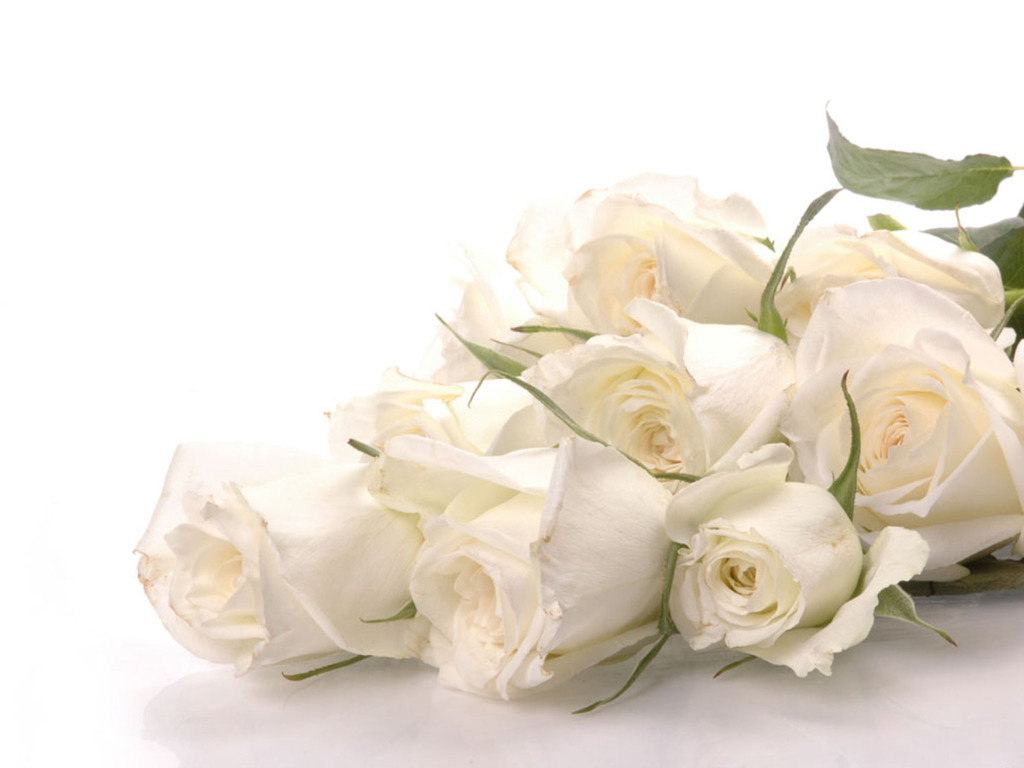 Earlier, I passed by a gentleman’s grave and I heard him say he “didn’t quite believe in mediums” and I said “well I can’t make you believe in anything you aren’t ready to believe in. However how do you think I can speak to you then? He explained he was very scientific and pragmatic so it was still a mystery to him. I can’t remember his exact date of passing but he has been in spirit for many years. I know from my experience with my dad that despite being spiritual he was terribly skeptical about it so he continues to be so in Spirit.
It was an interesting day to say the least. I found some messages from her which uplifted and made me smile. Thank you for reaching out to me.
So if you keep thinking about someone, a place or anything that hangs heavy in your mind then try to address it. Write it down in your journal and see what happens. Is someone reaching out to you? Are they giving you a sign or message ?
Spiritsigns
| Tags: cemeteries, friends, graves, maidenhead, mediumship, spirits, spiritual

SPIRIT PORTRAIT - NOT TAKEN YET So today something magical happened. May not mean much to anyone else but for me, it was a step forward in my spirit art portraits. I was clearing up the spare room when I found my watercolours and suddenly I heard a voice whisper "draw me" I have to say I was a little startled as the voice was very loud and clear! So I grabbed what I needed and went downstairs, and the moment I put the brush on the paper, the face emerged. Why was this special as I have been drawing faces for some time right? Well, I normally use pastels, pastel pencils, charcoal, and pencils. Watercolours are not what I normally paint with and very rarely use them. It is also harder to do portraits with them. You have to learn the proper techniques and so on.It flowed easily and I managed to get most of the features he wanted me to put in. He helped to adjust his nose and then made sure I put in some blue in his eyes.So here is what he passed on to me:I felt I was looking at a photo taken in a sunny location such as Spain. He had sunkissed skin which made me feel he lived in Spain or visited frequently. There is a connection to either having dealt with gold or someone having one of his gold watches. He made me aware of a likeness for good quality whiskey, and boats and loved the sea or seaside. I found him to be someone who loved the outdoors. He regrets that his sister had to deal with the aftermath of his passing. He also regrets believing or allowing himself to be led by someone. I couldn’t shake the feeling that he was betrayed by this person and this led to his death. There was definitely a neck wound or he would have needed a tracheostomy. This is a man who liked luxury and had a good quality of life. He was also someone who looked after himself and had a penchant for nice clothes and looking good. There is a lot of information there so I am grateful he was willing to share some of his painful memories.If you recognise him and the information provided then please comment below. Once we have established the connection then I will be pleased to pass on any messages he may have for free. Please be informed that this will not be a full-on mediumship reading. Please do feel free to share this post so we can find his loved ones xAngela #SpiritPortrait #mediumship #mediumshipreadings #psychic #psychicreading ... See MoreSee Less