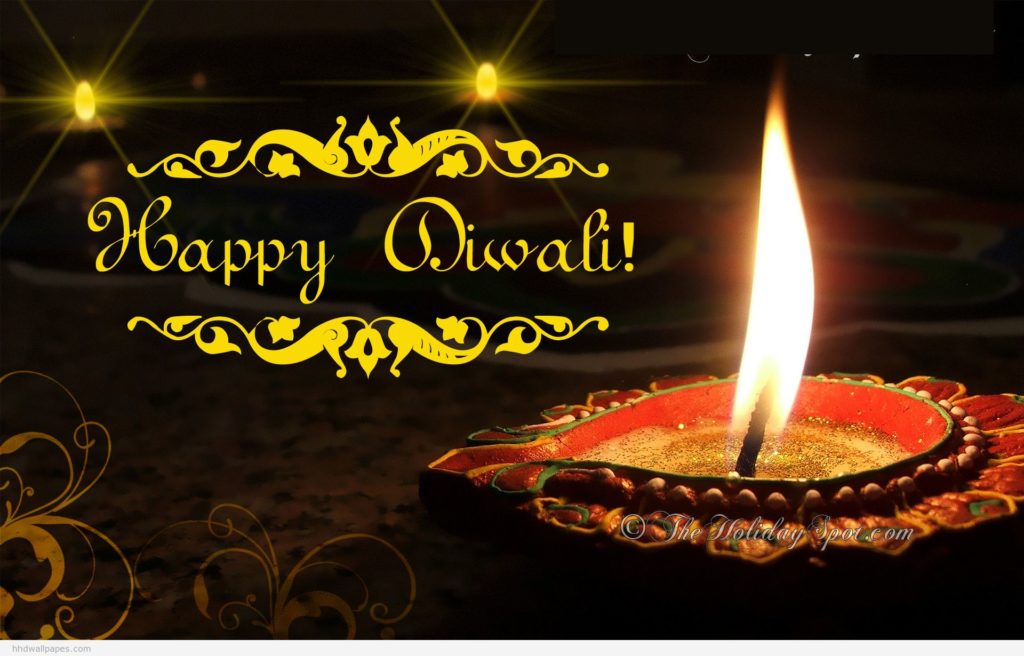 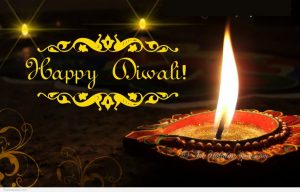 MESSAGE FROM SPIRIT During my meditation today I received this beautiful message from my Spirit Guides on the subject of "Time".Too many are thinking there is a "right time" for something. Time is dynamic and complex, you can never get it back once it's gone and you can't control it. What many don't realise is that the time is NOW. The present time is your reality and your space to create and take action. Many of us will run out of time to do, feel, live, create, and tragically - breathe. Don't wait for the perfect time. There is nothing more perfect than right now and here. The more you can live in the present, the less regret and missed opportunities you will have.❤️Share this beautiful message which could be relevant to someone right now. What will you do in the present time? Comment below x ... See MoreSee Less
View on Facebook
· Share

A positive time to send out a wish to the universe ❤️www.bbc.co.uk/news/science-environment-61910977 ... See MoreSee Less

Five planets to line up in rare planetary conjunction