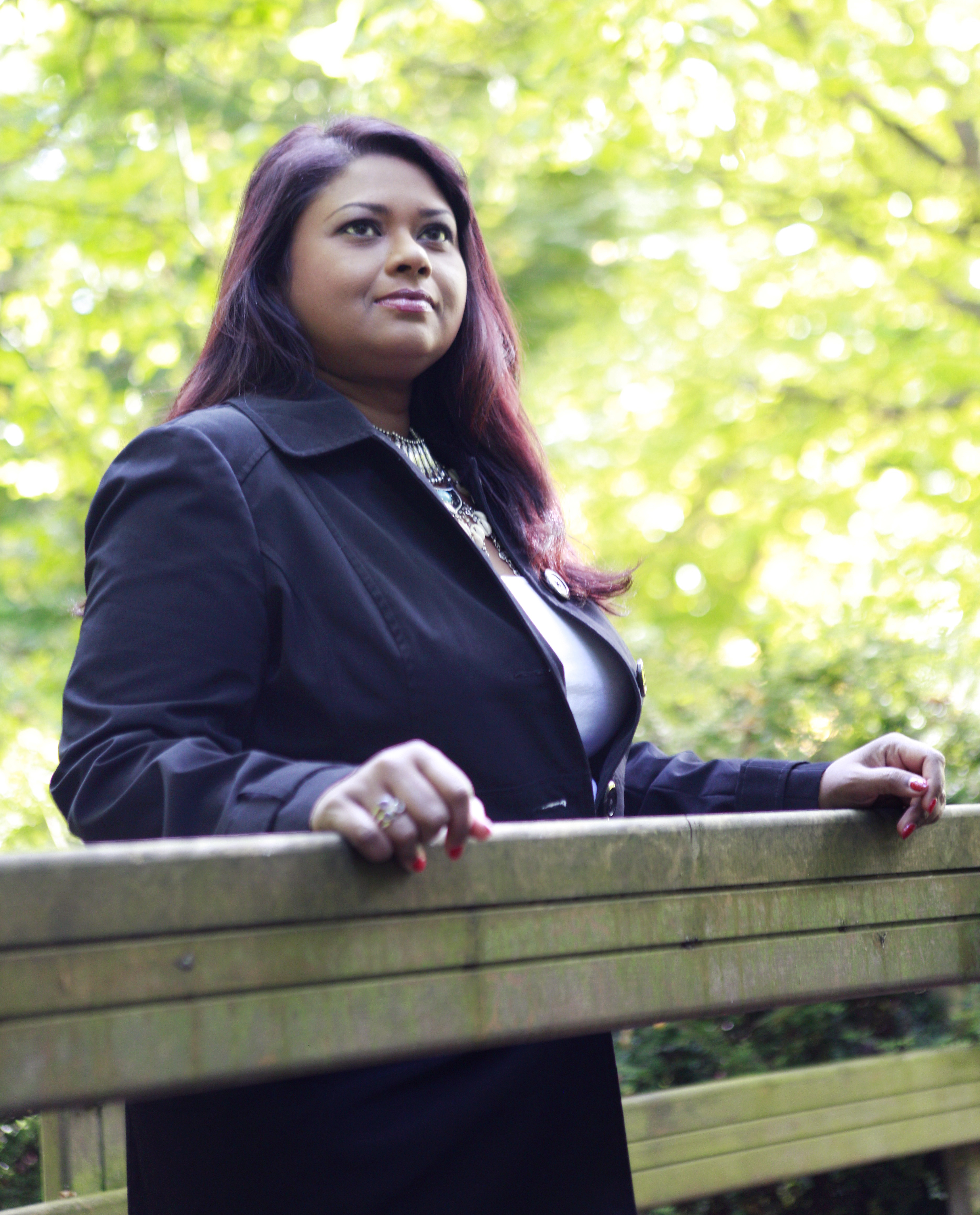 My father would have turned 85 today. It feels like as thought it was yesterday when I was in my summer house in Sweden, looking at that full moon casting shadows on the dark water, as I stood there with a G&T. There was a feeling I couldn’t shake within me. Wondering what and why. The moon’s vibrant glow on this quiet night, where the occasional splash of the fish jumping out of the water, causing ripples to form, was mesmerising.

There was a premonition, a dull ache in my solar plexus and a headache which made me feel something was about to happen. In those days i was defensive of my life in Sweden and oblivious to what was happening back home. I knew my dad was ill but I was trying to build my life abroad and my then marriage was always full of worry so I was torn between duty and my life. The call came while I was say having breakfast in the patio, having managed to have had a cold shower outside in the open. I was still trying to keep warm and had my second cup of coffee in my hands when the phone rang. I didn’t know how to cry. It was an order to come home. This was it. He was extremely ill and in the hospital.

With my heart in my mouth, I bought my tickets and packed like a zombie. I felt disconnected with myself. I cried throughout the long flight home. All I could think was “what if he dies before I got there? Exhausted, bleary-eyed from all the crying and weak legged, we dropped the bags at my family home and rushed to the hospital. I couldn’t believe it was my father.

The man who insisted on having all his silk shirts ironed perfectly.shoes shined and hair creams always in place to help him look his best, lay there unshaven, crumpled hair around the pillow and sunken eyes. There was air of lost hopes and dreams about him. I knew his time had come. I felt his pain but also that his soul was already releasing. I sensed that he was going through his memories and taking what serves him best.

For two days the family disagreed on everything. I knew he would not be coming home but others felt I was being harsh. There were decisions made before I arrived to redecorate the house to accommodate a hospice bed. On the third night, after having been asked to focus on the diy and not at the hospital, I couldn’t sleep as my heart was with my father.

Right from 1am, I felt his soul. I knew time was running out for him but others felt they needed to be there. I always wish I had fought against this and gone to see him. I remember tossing and turning on the air bed and then I felt my whole body lift up and a huge ball of hysteria flew out and I wailed and wailed. This was a cry like no other, earthy, ancient and powerful. This was beyond crying. I felt an endless surge of sorrow fill me up. This went on for a while and no one knew how to console me. I saw my father, felt his soul and sensed his presence around me. I couldn’t go to him but he came to me.  He told me things about the family, things that have come true now. He made me feel his release.

By the time the phone rang to tell us that his heartbeat and blood pressure had gone extremely low, I was already changing out of my pajamas, pulling on my shoes and grabbing my bag. I rushed out of the house with uncombed hair and unwashed face. I ran to the main road near the house and waved a taxi. I didn’t stop to speak to anyone. Someone came in the taxi with me but I don’t remember.

I reached his body just as he stopped breathing. His skin was soft and warm. His mouth rounded as he had taken his last breath. The pain in my chest expanded and I went into at trance like state which continued for the rest of the day. I was in a different space with him.

It has been 12 years today since he passed. My life has changed so drastically. I am now married to my best friend and lover, live in a different country and I do something I truly love – Mediumship. Today my dad works hand in hand with me. I see him in Spirit, I sense him and I hear him when he feels he needs to get a message across. When I was debating about whether or not to go to the Spiritualist College, he literally shouted in my ears “AFC* and in one dream, I saw him at my dining table with lots of leaflets and flyers, one of which was for the college. Interestingly, having never seen a leaflet for the college, I was shocked when I found the exact same leaflet displayed on a table near the cafe.

I can still feel his skin through his shirt, the warmth of his skin and the smell of his hair cream as we hugged for the last night at the airport in 2004. I went over to see him right after I heard he was diagnosed with prostrate cancer. I felt his body tremble and I remember him saying very softly “this might be the last time” I do wish I had said more to him but he was a proud man and i was a scared girl. Facing the truth would mean I may never have gone back to Sweden, but it may also have meant he was really dying.

Part of my communication with my father after I started working as a medium was forgiveness and understanding. I felt he was proud of what I have achieved and what i will be achieving in the future. Kind of a “I have your back” kind of feeling. I know he does. I see it in so many ways. He also made me understand why he was so angry, pensive and impatient most of the times. He talked about the dark times when he was plucked out of school at the tender age of 8 by the British Army and subsequently made to work for the Japanese army. He was incredibly spiritual and struggled with his Christian upbringing.

Although I am lucky in some ways that I can still communicate with my father when he wants to, I am still at a disadvantage – I have a constant reminder of his missing physical presence. I can’t help wishing I had more time with him even if I know it doesn’t matter now, I desperately wish he was here with me sometimes, when I am low or missing the babies I lost. What I do miss is his wise words and support.

Happy Birthday Pat! Last night he put a plate of his favourite food in front of my nose so I will be making it tonight and leave a glass of whiskey for him as well. Spirit can’t physically eat but they can absorb the essence of it and the memory.

MESSAGE FROM SPIRIT During my meditation today I received this beautiful message from my Spirit Guides on the subject of "Time".Too many are thinking there is a "right time" for something. Time is dynamic and complex, you can never get it back once it's gone and you can't control it. What many don't realise is that the time is NOW. The present time is your reality and your space to create and take action. Many of us will run out of time to do, feel, live, create, and tragically - breathe. Don't wait for the perfect time. There is nothing more perfect than right now and here. The more you can live in the present, the less regret and missed opportunities you will have.❤️Share this beautiful message which could be relevant to someone right now. What will you do in the present time? Comment below x ... See MoreSee Less
View on Facebook
· Share

A positive time to send out a wish to the universe ❤️www.bbc.co.uk/news/science-environment-61910977 ... See MoreSee Less

Five planets to line up in rare planetary conjunction